Amigos and the Bumps: Wildflowers galore!

The weather on April 24th turned out to be better than expected – as did the wildflower count, with 49 flowering species noted. Of course, having 11 keen-eyed hikers, all on the lookout for blooms, helped immensely! 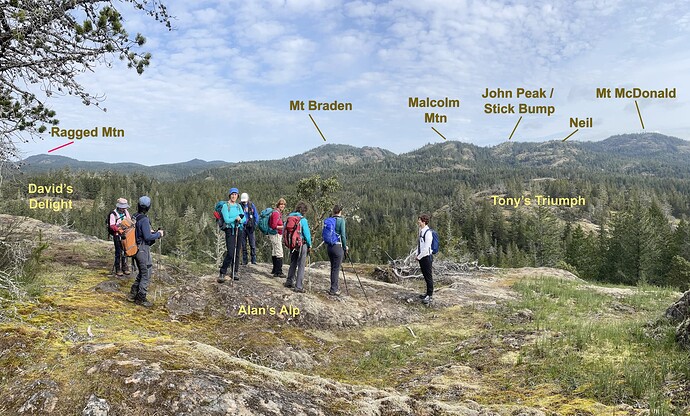 The trip started with a visit to a couple of the Amigos: Alan’s Alp for Satinflowers, then on to Tony’s Triumph for Shooting Stars, especially the Dodecatheon pulchellum (Pretty Shooting Star), which is not as common as the Henderson’s Shooting Star. 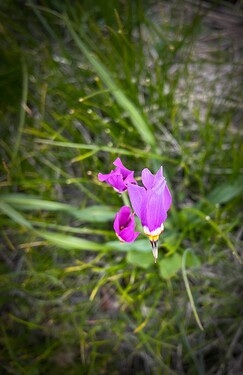 From Tony it was on to the lower slopes of Neil Peak via an off-piste route (now doesn’t that sound much more refined than “bushwhacking”). Neil is famous for a veritable grove of Calypso Orchids at the summit. It didn’t disappoint. Although coming north down the narrow defile off Neil was a bit challenging for Rachel as she was functioning with only one hand. A nasty fall earlier in the week left her with a broken hand! 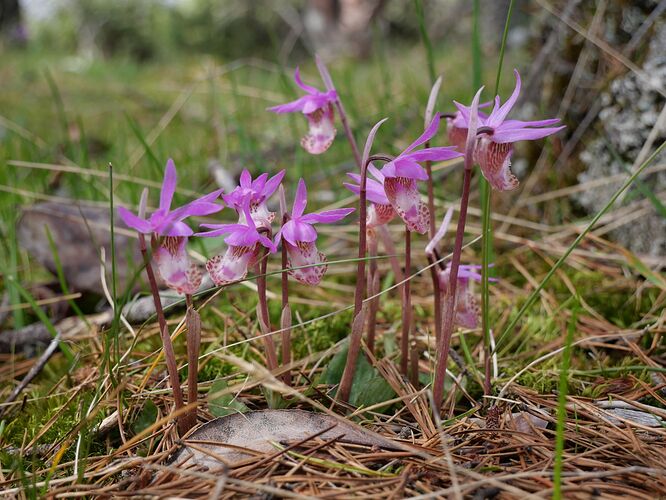 The team visited John Peak (AKA Stick Bump), lunched at Alan’s Ledge below the summit, then traversed over to the Heavenly Trail to come off Malcolm Mtn. Here the two leaders split the team. One group went back down the Amigos Carriage Way to head up and over David’s Delight (another of the Amigos) and home via Sapsucker Crossing. The other headed back to the cars via the Veitch Carriageway. 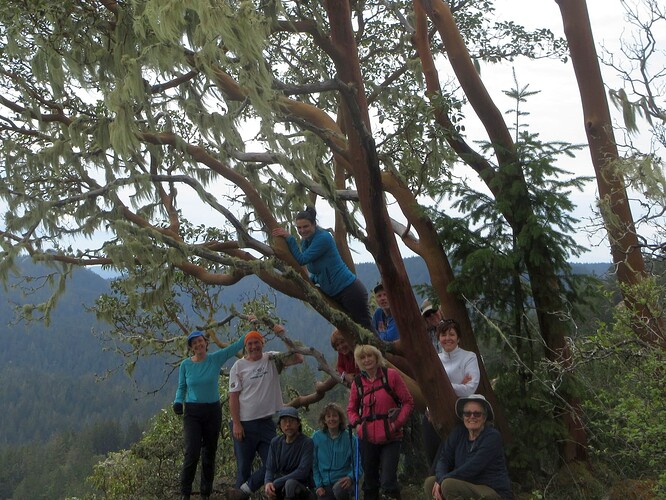 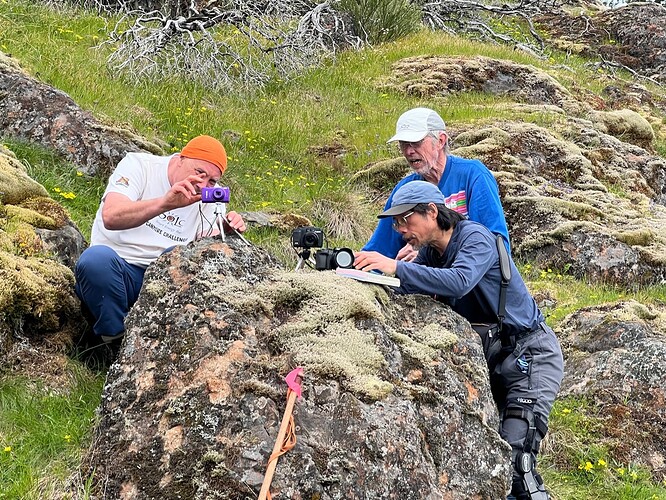 A fine outing with great views, lots of flowers, some exploration, and even a close-up look at a tree frog. 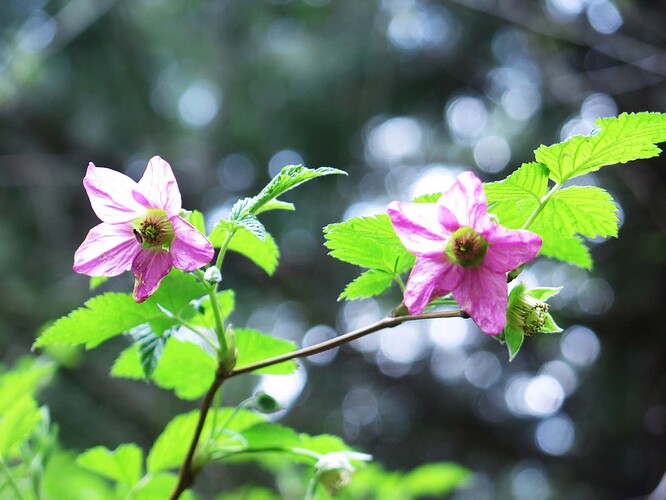 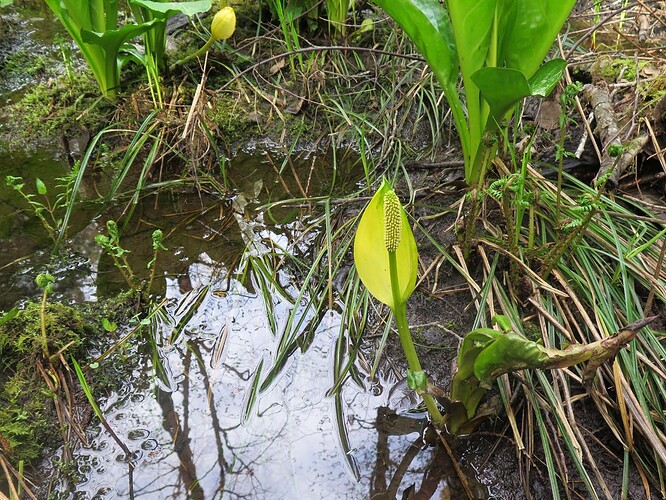 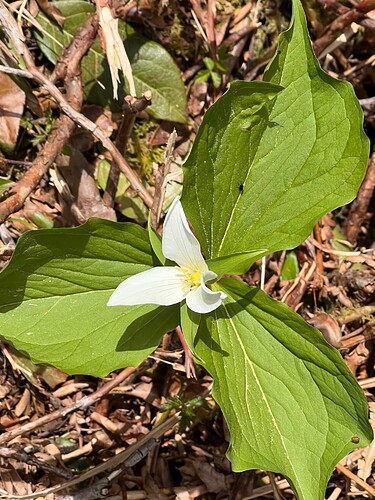 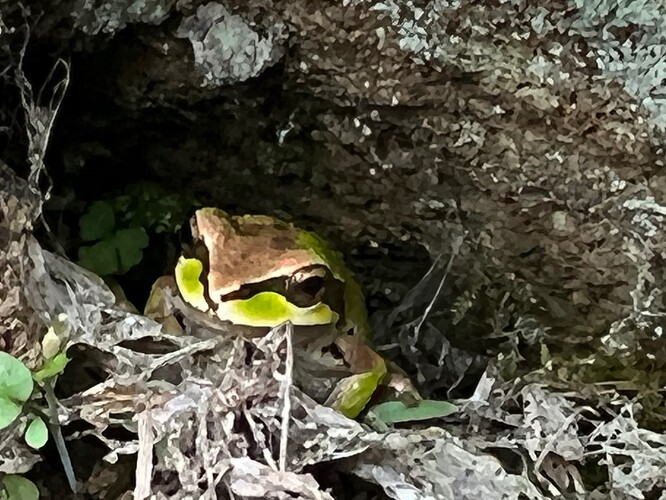 Looks like a fun day out. Great to see the number of flowers seen was even higher than our last unofficial outing…very nice indeed!

thanks, my issue has been fixed.